Communication is important, especially between tech and management 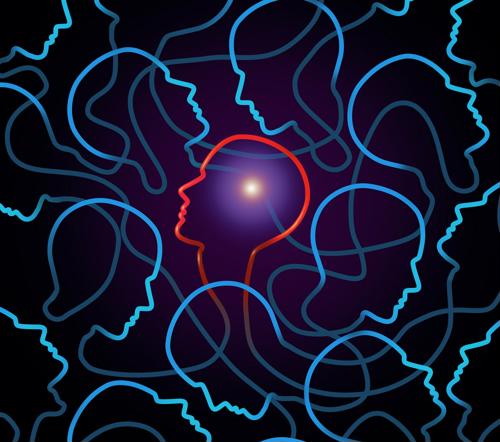 Utilizing the top tier elements of modern day communication is an major element of modern day business. Because the basic unit of most organizational efficiency is now information itself, the speed at which employees can get useful data to each other is now the most important part of many groups. In order to speed this process up, it is crucial to have a strong plan of attack for growing your organization's communication infrastructure. A business phone system can help you and your co-workers to connect more thoroughly than ever before. An important thing to examine in this context is: What is it that your work needs in order to communicate and how do your employees prefer to collaborate?

Communication in the workplace begins between management and tech
One of the great ironies of modern day business is that there can be frequent division inside of an organization as to how people perceive their company's communication policies. According to a recent study, "The State of Mobile Enterprise Collaboration 2014: From Personal Productivity Toward the Connected Enterprise on the Go." IT and Business respondents heavily disagreed as to how savvy they were on modern day mobile technology. In general, IT people thought they were doing better, and business leaders thought they were doing worse. It is hard to say which one of these groups is right - it is most likely only going to be able to be proven true or false on a case by case basis  - but these do demonstrate that there are many ways that one can view even a current organization's communication hierarchy.

Because of this seeming disparity, it is important for all companies that are obtaining new phone equipment to invest in training for their workforce. This is frequently excluded from thought about the adoption of new mobile technologies, and it is easy to see why. The idea, "I need to teach other adults my age who have successfully held down a job and are fully-functioning members of society how to use a phone" does not often pop into people's heads. Yet, new ways of utilizing mobile communication data and new user interfaces sometimes mean that, yes, you need to teach someone who graduated from college how to use a phone. This is not to say that these new devices are not intuitive, it's just that there are a lot of assumptions people make about phones that aren't necessarily true  when dealing with new technology. Thanks to cellphones, we don't have the option of slamming our phones down in rage when we're angry. We have to instead sort of click at the button in a frustrated way, or throw our phones and instantly cost ourselves at least a hundred dollars, which isn't good for anyone.

If you want your workers to embrace the new phone system you're setting up (and you should, user engagement is a strong predictor of success), make sure that you can get the quality of ​service on your network to be as high as possible. This means utilizing contracts with organizations that take direct steps to monitor and improve it. This tends to be as simple as running analytics on the line that is being used in order to monitor tone, latency and other issues that used to plague many VoIP business phone programs. Now, luckily, it is much easier to create a system doesn't deal with many issues with voice quality, but monitoring is still appropriate to ensure that the calls on the line aren't being adversely affected by a factor outside of the VoIP provider's control.