Posted by Jackson Mershon
Running a successful business is one thing. Having a great company that also has sweet digs is quite another.Since employees spend most of their weekdays at the office, we tip our hats to those businesses that 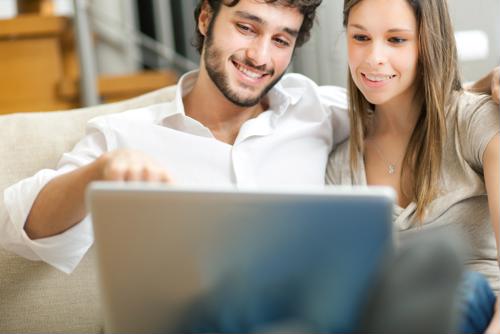 go the extra mile when it comes to office design. In celebration of these efforts, we've decided to highlight some of the most singularly awesome workplaces out there:

Here at Fonality, we know that there's one thing that can make any office certifiably cool. It's called unified communications, and if you don't already have it, it's time to hop on board.