Get your vision checked before adopting new systems 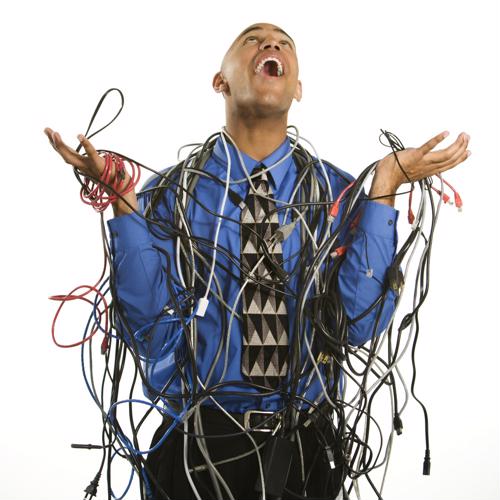 For unified communications to be valuable in a workforce, there has to be a vision of how it is supposed to operate within the company. Hosted VoIP cannot merely be a business phone service that is dressed up for the 21st century - it must be a vibrant channel of communication that interfaces with many other parts of the network and allows many different kinds of dialog. Workers right now do not merely want the hassle of calling a co-worker every time they need something built into their desktops and phones. What employees want is an ability to effortlessly communicate the way they prefer in a way that fits them at any point, no matter where they are. The UC of the future is one where everyone involved can find the way that they need to send a message, do that, and let everyone else receive it like the sender intended.

Hosted VoIP and Millennials
The utilization of hosted VoIP means that a company should be taking the time to promote a unity of messaging methods. Finding the best way to do this for an organization will mean examining their structure. No Jitter's recent article on how to create a strong communication system is about how the utility of enterprise communications services rests primarily in their ability to fill a need that a specific group ​has. If employees have trouble articulating the kind of communication they need, it is probably because the methods they are using already are working. Finding a way to allow them to keep talking to each other the way they want to while still modernizing the technology will be complicated, but not impossible.

Millennials love their smartphones and are willing to pay for their own smartphone in order to use one they like that the company chooses, according to TechRadar. People want to have a sense of ownership over their method of communication. Working with your staff in order to understand what will help them to communicate better and choosing a platform that is tailored to them will be better than building an ad-hoc network made out of piece-by-piece installments that come from a bunch of disparate visions of how communication should work. A single vision and a plan is more useful to managers that are implementing a hosted VoIP system than a simple brute-force approach to modernizing technology.