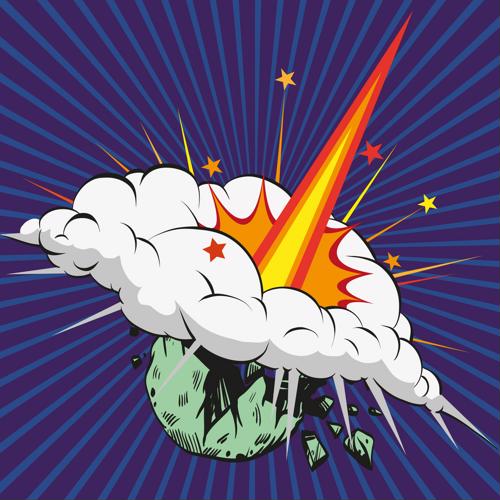 Let your messages explode after reading.

Sometimes it's not what you say, but how it is said that matters. Companies are finding new productivity in their UC clients by making use of messages that disappear shortly after they read them. While this important for the usual business reasons of being able to pretend you're in "Mission: Impossible" or "Inspector Gadget", it is also useful for allowing a way to force communication to happen within a certain time frame. Sensitive business matters can also be discussed in deleted message programs that allow co-workers to talk without fear that they are being recorded because their messages are actually being deleted.

According to UCStrategies Blog, this type of communication is called ephemeral messaging, and is important for people both in their personal lives and in work. The blog post lists a number of different reasons why a message could be set to disappear. A notification based on location could disappear when someone leaves, for example. This type of communication also allows for security and allows the receiver to avoid being overloaded by messages. This can potentially cut on costs of storage by automatically having old, useless information pruned out of a system, letting workers to talk without fear of taking up space on the company servers.

A solution to many problems
These disappearing messages is just another way that UC services are helping companies increase productivity. According to a recent survey by Azzurri,  93 percent of respondents had an increase in productivity due to staff using mobiles while they were away from the office. This means that almost every company that uses UC has had a strong results from these advances. However, there are still further opportunities, and 71 percent of those who were polled also said that they could easily see further productivity gains. Understanding exactly how your company communicates, and what would help your workers to work with each other better, is an important part of getting the best possible results out of your UC framework.

If you haven't already taken a look at letting your employees send messages to each other in disappearing ink, now may be the time. While this concept seems at first glance like it would be useful only for spies and high schoolers, any cross section of the communicating public can make use of ephemeral messages. Being able to divert attention to a message in order for someone to understand it in context is a powerful business tool.