Posted by
It's taken us roughly two decades of constant research and struggle, but mankind has finally figured out how people want to talk to each other: in short, uninterrupted sentences where the other party has to just listen to us for a second. 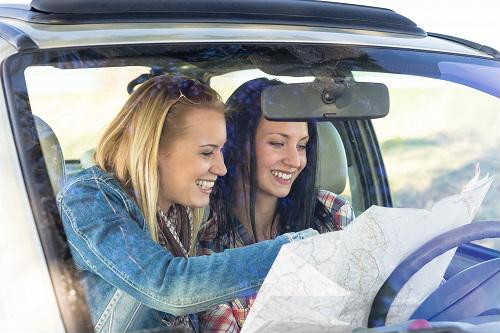 Voice messaging is becoming the new texting, which seems an appropriately ironic fate for a medium that basically consisted of giving people a reason to avoid having to actually speak to each other. This has profound implications not just in dealing with your boring uncle who can't stop telling you about the time he went on a boat trip with your dad, but also for telecommunication in the workplace.

According to Mobile Market Portal, advances in voice communication technology have made it much easier for the spoken word to be transcribed instantly into text. There are even a variety of applications designed for consumers, like WhatsApp. This kind of revolution in how messages are sent from person to person captures the ease of response that texting does, but allows for the more information-rich contextual understanding that natural speech has. Even when speech is turned into text, that allows users to leave their hands free while sending out notes, allowing for a potentially much more mobile use of the device.

Better voice communication leads to better telecommuting
Learning how to use the best possible tools makes it easier for individuals to telecommute, which can be an excellent tool for making mobile workers more efficient. According to TMCnet, telecommunication is now not only for people that like to work from home when they can't make it to the office, but it is also a retention strategy. It is eaiser to get millennials to stay at companies that allow for flexible telecommuting because of the draw that the technology has. Because it is more convenient to build work around the life of individual employees, it is possible to retain different levels of talent that might otherwise be traveling more heavily than traditional office hours would allow.

Fundamentally, the design of communication systems within a company will make it easier for workers to get stuff done. That should be the point of all communication deployments in any organization. Telecommuting, of course, isn't normally done simply as an end in and of itself, but because it can help the workers and their bosses actually get their jobs done. With the rise of voice-to-text and voice-to-voice messaging, you'll be able to work and safely ignore your boring uncle's stories while still getting important messages from your boss.