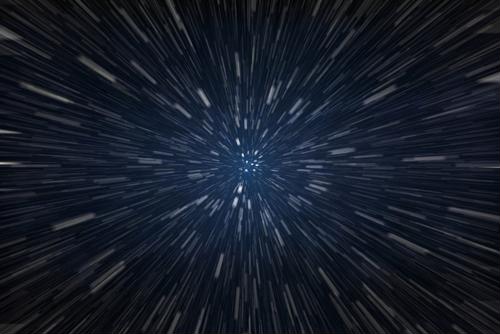 Although it is frequently derided as escapism, science fiction occasionally gives scientists ideas for what kind of technologies should shape our present day circumstances. Unified communications is a powerful tool, and is as useful today as when it was featured on the starship USS Enterprise. Imagine how much the crew of  Star Trek would be able to get done without the collaborative tools that their voice command chips provided. They would have never gotten those Tribbles out of the ship. The future as predicted by Gene Roddenberry, the leading visionary behind Star Trek, wasn't just the idea that starship captains would lead crews on wild adventures of discovery in order to meet and date alien women, but also that technology would have evolved to the point that it fixed many of our modern day inconveniences.

The reason the Star Trek communicator is still remembered and was fondly recalled so often in the 90's is because it is a vision of the future that works - the fact that we are a hair's breadth from inhabiting that future only serves to prove the point of how useful it is. Technology that directly impacts people's lives becomes important, and instant messaging is part of that trend, reported Billy Chia of No Jitter. Roddenber​ry thought that most future communication would be video, but we know today that texting is just as important, with its ability to allow recipients of messages to selectively read on their own time.

The future is everywhere
Even beyond the concept of talking to a button on your shirt to tell your co-workers you'll be late for a meeting, there are other ways that the future will look more like a science fiction story. The idea of mobile purchasing doesn't sound like it's that revolutionary at first, but mobile shopping allows the online experience to be every bit as in-the-moment and relaxed as the real-life experience of shopping is, noted TIME. This can mean good or bad things, depending on how much of an impulse buyer you are, but it will definitely change the way that businesses relate to consumers one way or the other.

If you're waiting to get beamed up, make sure to check out UC solutions for your needs. Between VOIP, IM and other leading communication technologies, there will be something to help your company take the next step into the stars.