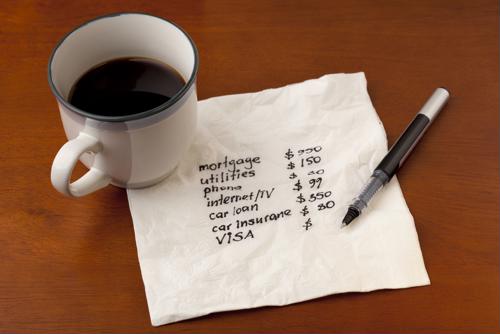 Some write grocery lists, other people get paid to write lists.

About a year ago, the popular satire magazine The Onion published an article called "BuzzFeed Writer Resigns in Disgrace After Plagiarizing '10 Llamas Who Wish They Were Models.'" Forgive us for briefly engaging in the ill-advised practice of explaining a joke, but basically what the piece points to is not only how utterly ridiculous it would be to plagiarize a gif-heavy piece, but how equally vexing it is that anyone is paid to write such lists anyway.

Well, sometimes life imitates satire, because just last week news broke that BuzzFeed has, in fact, fired one of its writers, and that that writer did, indeed, "write" lists. That writer's name is Benny Johnson. So now we've got a list directly for you, Benny Johnson. It's called ... hmm ... "A few reasons why you, Benny Johnson, should feel utterly disgraced." It is accompanied by the kid of annoying gifs and memes that you so adored:

Here at Fonality, we feel that stealing someone else's words is one of the worst things you can do in business. And this goes for any company. After all, the same principle holds not just for words, but for ideas. So go create!