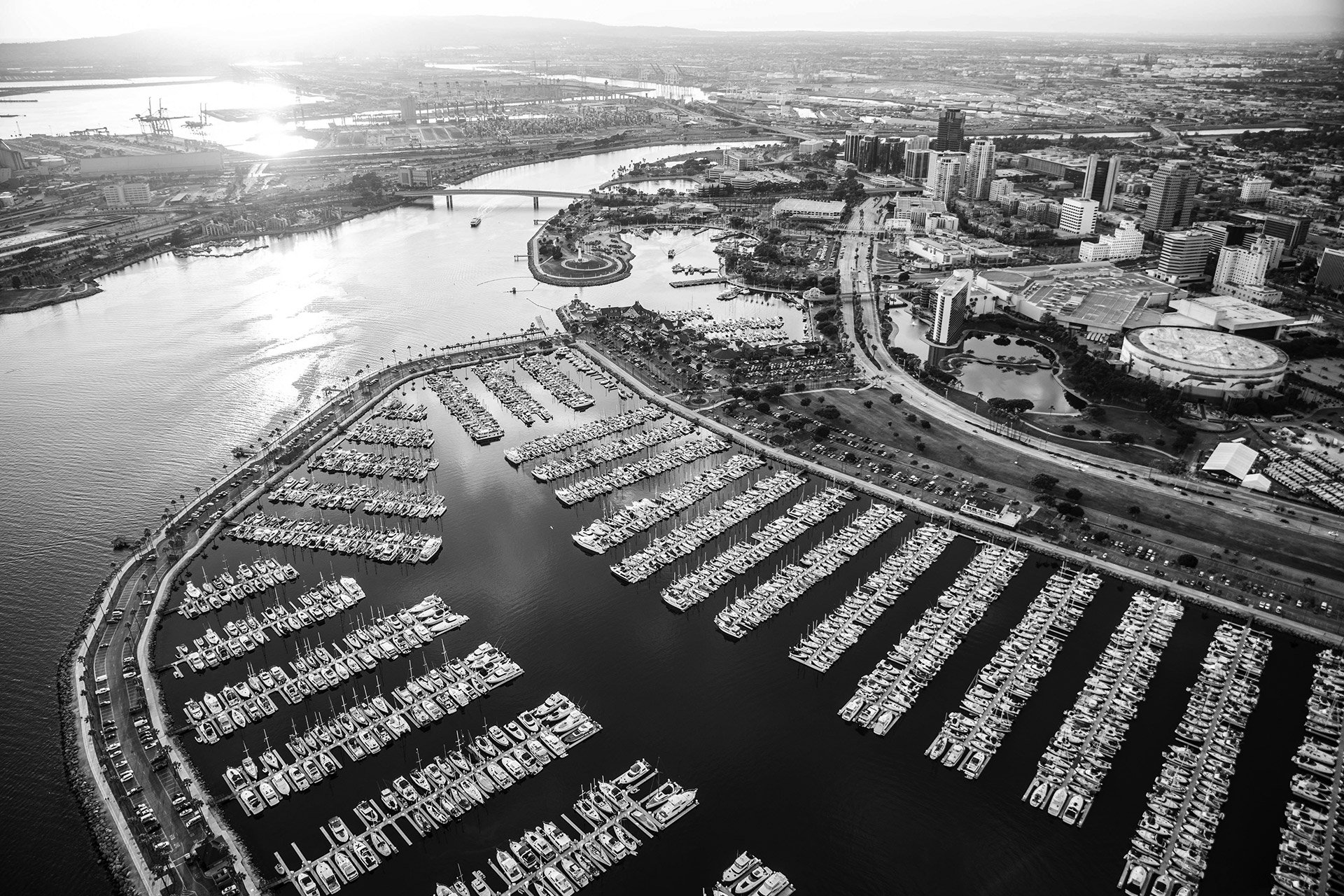 Dan Paul believed the promises. As the director of IT for California-based Sierra Office Supply, Paul needed to find a business phone system that could do more but cost less, and he thought he’d found the perfect provider. In the end, though, the switch in vendors left Paul and Sierra Office Supply with little more than headaches and frustrations.

Up-front promises made in order to secure the business weren’t delivered. The transition to the new system was slow and tedious, still incomplete after 15 months as a customer. And, maybe most troubling, was the vendor’s inability to meet Sierra’s basic communication needs.

Sierra Office Supply is headquartered in Sacramento. The company is privately owned and employs about 150, providing its customers with everything from papers and pens to business machines and furniture. Having those separate offices be able to communicate was critical.

“They made several failed attempts to implement the services we needed and managed to kill all of our dial tones in the process, so we were down for at least a day on several occasions,” Paul said. “This created many extra costs to us in lost business.”

To say the least, Paul was frustrated. So frustrated, in fact, that he attempted to return to the Sierra’s previous phone vendor only to find out that would cost him five figures in early termination fees. Sierra was forced to wait out the rest of the contract.Armed with the knowledge of what bad service looks like and more than a year before he could make a change, Paul set off to find a better solution.

That’s when he discovered the capabilities and cost-savings that could be provided by a VoIP phone system and the features and service he could get from NetFortris.

When Sierra began looking for a communication service to replace its dial-up provider, the company had not had any experience with VoIP. As he was performing his due diligence, Paul realized that not only was VoIP coming into the mainstream, but it was a considerably cheaper and truly effective business solution.